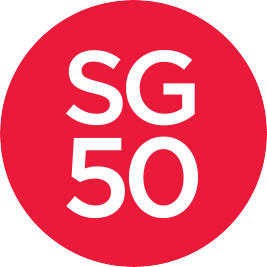 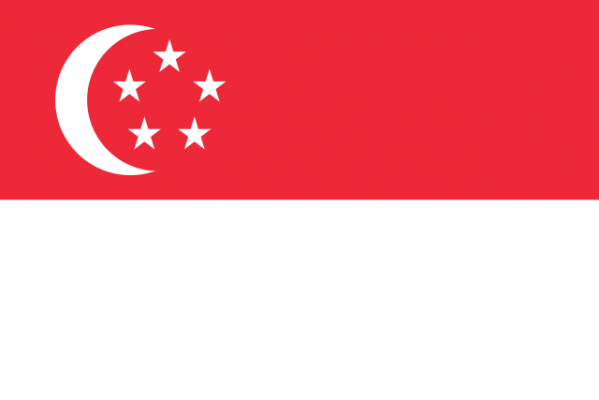 The Proclamation of Singapore

WHEREAS it is the inalienable right of a people to be free and independent;

AND WHEREAS Malaysia was established on the 16th day of September, 1963, by a federation of the existing states of the Federation of Malaya and the States of Sabah, Sarawak and Singapore into one independent and sovereign nation;

Now I LEE KUAN YEW Prime Minister of Singapore, DO HEREBY PROCLAIM AND DECLARE on behalf of the people and the Government of Singapore that as from today the ninth day of August in the year one thousand nine hundred and sixty-five Singapore shall be forever a sovereign democratic and independent nation, founded upon the principles of liberty and justice and ever seeking the welfare and happiness of her people in a more just and equal society.

We, the citizens of Singapore,
pledge ourselves as one united people,
regardless of race, language, or religion
to build a democratic society
based on justice and equality
so as to achieve happiness, prosperity and
progress for our nation.